Social CRM: Reaching Out to Customers through Social Media

Social customer relationship management, or Social CRM, is becoming a critical component for conducting business in today’s competitive environment. Today, customers are not afraid to tell the world about the experience they have had in conducting business with your company. Social sites like Twitter and Facebook along with other industry blogs can play a significant role in driving potential buyers to your site or away from it.

Here is an example: If you went out of your way to help someone by directing them to another seller when you didn’t the product or service they needed, they’re going to find your company’s Twitter handle, do you a favor and tweet about this favorable experience. At the same time if they couldn’t get through to you when they had a question about a transaction on their credit card, they’re also going tweet about it.

Criticism and praise can work in your favor however if you harness both with the power of social CRM. 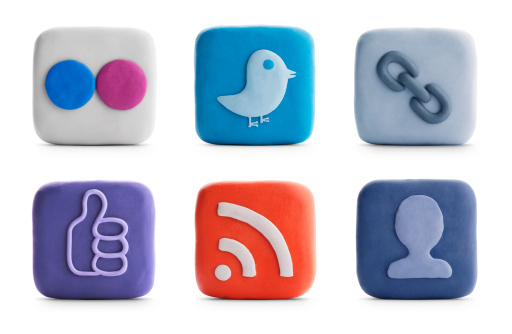 Social media is a powerful platform from which to launch a CRM campaign.

For business owners, social media has three main purposes: to attract new customers, to make announcements to existing customers, and to converse. The first two entail the conversation moving in one direction. You make a statement about a promotion or sale of your product and the customer can respond or chose not to.

In the last scenario, “conversing” the conversation moves in two directions. Your customers talk to you and you respond to them, or vice versa. This is the heart of social CRM, and if it’s not part of your company’s social marketing campaign, you’re not using your biggest and perhaps most effective weapon.

People love to be noticed on social media. They love to be re-tweeted and mentioned on Twitter or tagged on Facebook. When a customer mentions you or your company, respond right away even if they’re just venting. If they’re complimenting you it’s easy. If they’re not it’s because they probably felt like no one was listening to their concerns. As soon as you engage you’ll let them know you’re listening and that you want to hear what they have to say.

Stay Out in the Open

Resist the urge to direct or private message them. By keeping the conversation in the public forum, you’re letting the world know that you care about your customers and take their concerns seriously and never get into an argument with someone who’s being unreasonable. If you argue with someone on a social site the people watching won’t know who’s right and who’s wrong and you will be exposing yourself to additional criticism.

At the end of each week – or whatever schedule is good for you – collect a list of the people who mentioned you then mention them in a roundup. It could part of a newsletter or bulletin or could be completely independent. Thank the people who complimented you and thank the people who criticized you for helping you to improve. Not only will you play to their desire to be seen on social media by mentioning them publicly, but you’ll put your brand back in the forefront of their mind without trying to sell them anything. 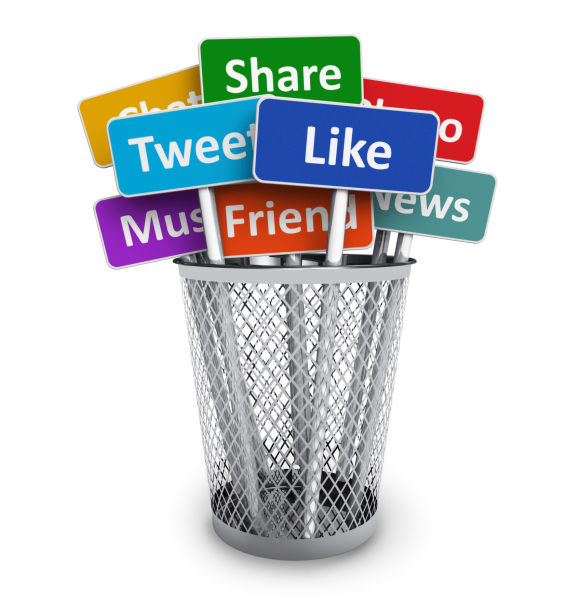 Social media is the dumping ground for most customer comments, criticisms, and complaints.

Social media is without question your most valuable weapon in online marketing. It is a direct link between you and your customers. Social media allows you to hear their praise and their criticism and respond quickly and professionally. This makes customers feel that they have had an impact on your business.